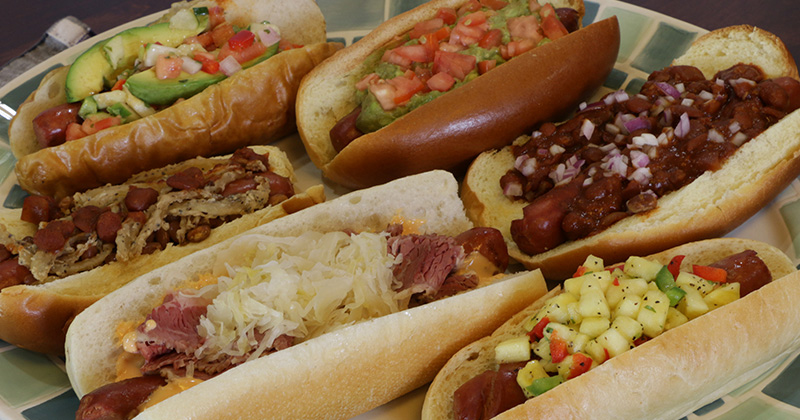 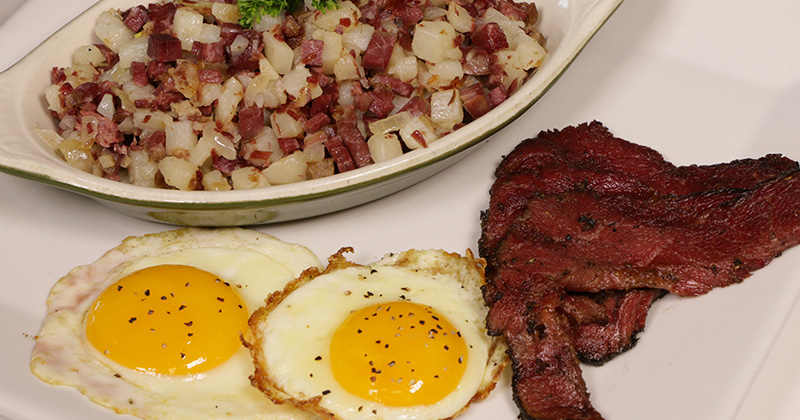 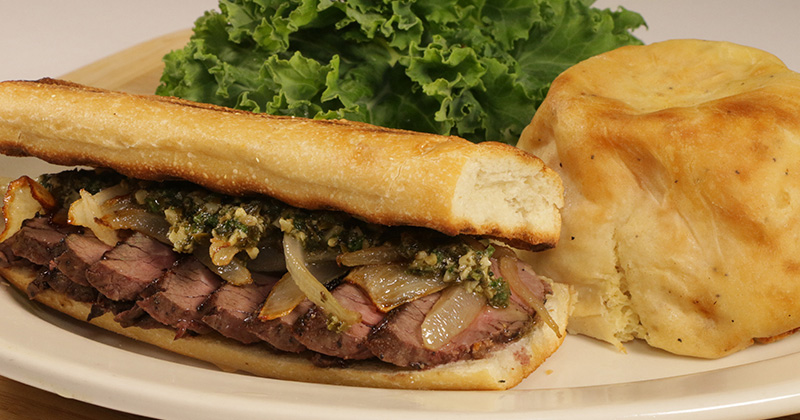 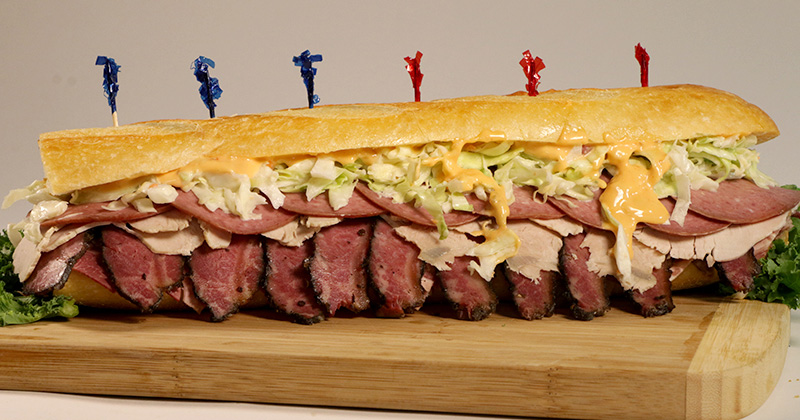 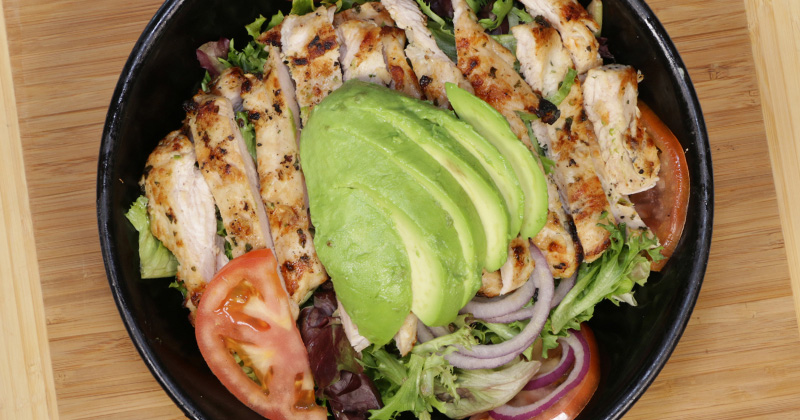 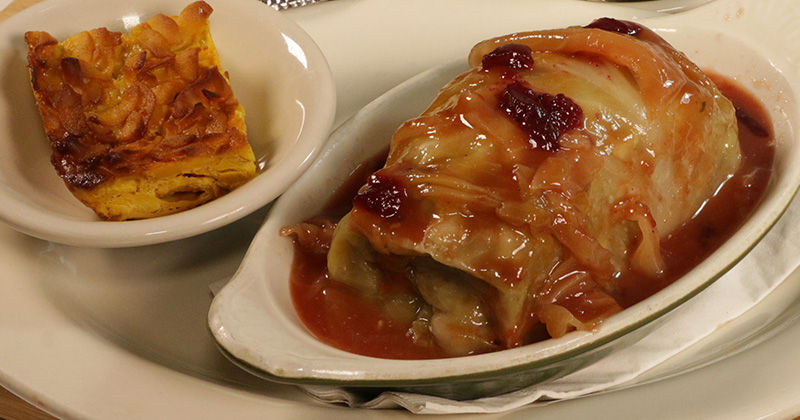 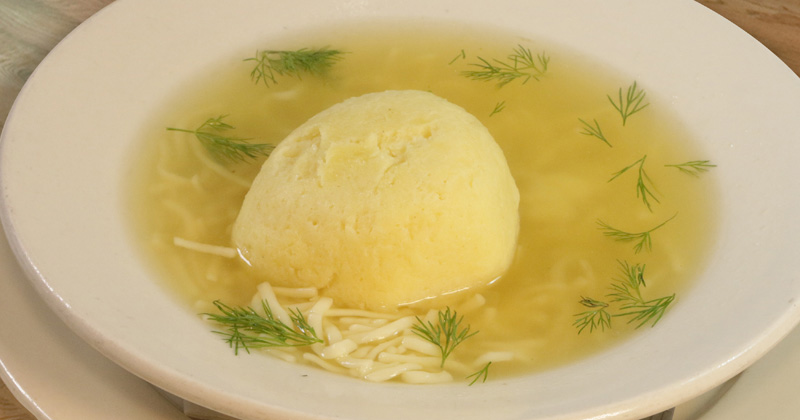 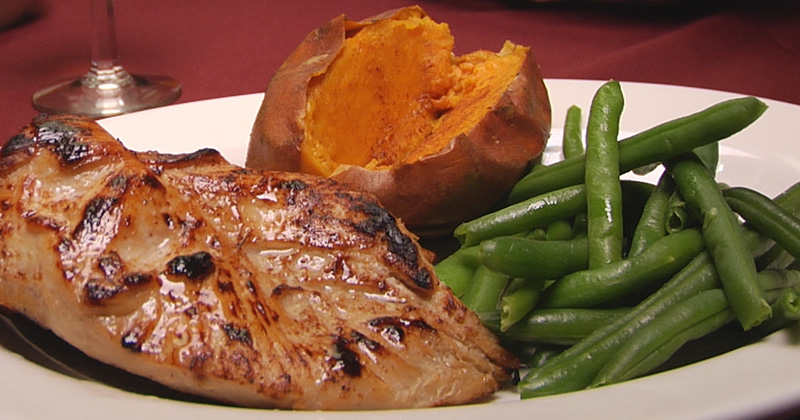 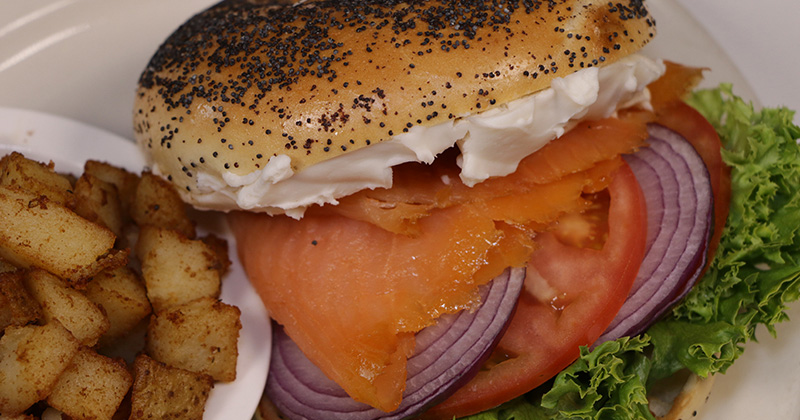 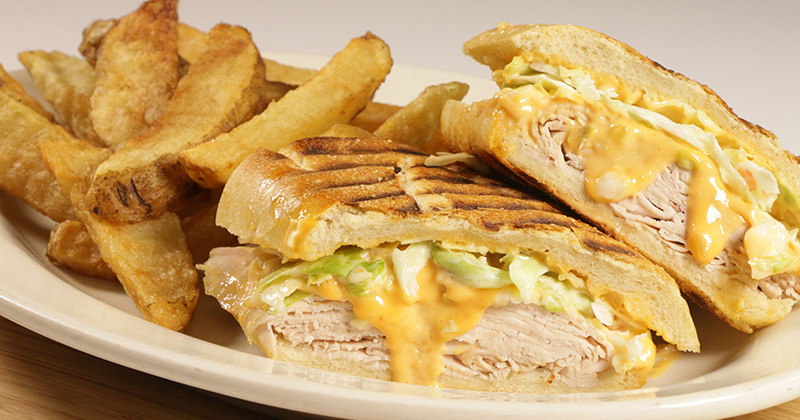 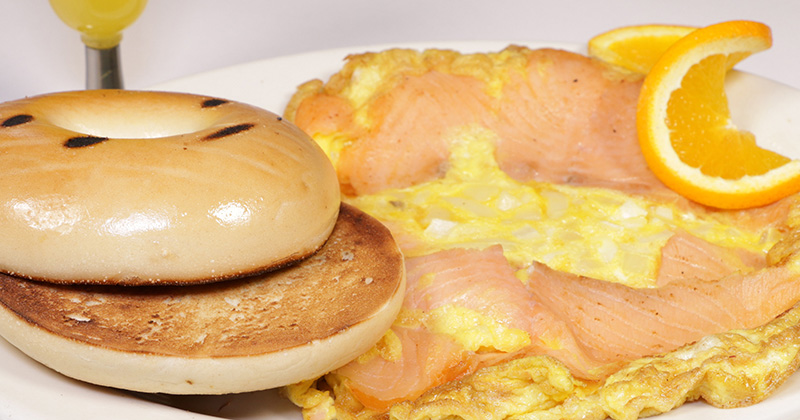 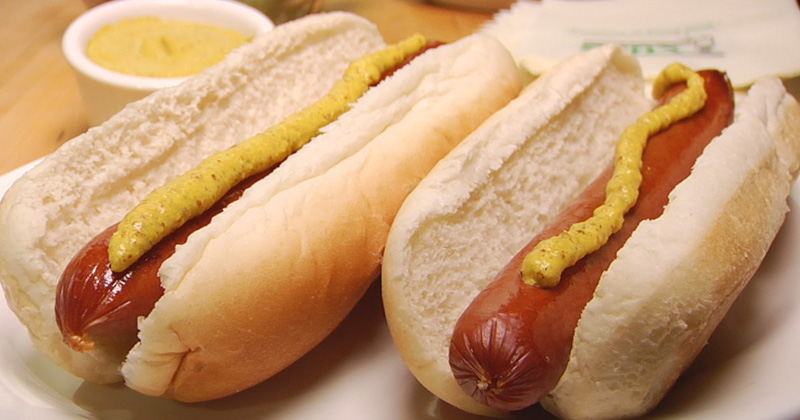 We Cure Our Own Corned Beef, Our Chicken Soup Cures Everything Else!SM

Ben’s is a family-owned and operated restaurant & delicatessen that has been serving up the finest authentic New York Kosher delicatessen and eastern European comfort foods since 1972. Customers love Ben’s homemade soups, hot pastrami, fresh-cut cole slaw, baked knishes and crunchy all you can eat pickles. All of Ben’s soups, salads, sandwiches and dinners are freshly prepared. Ben’s has seven convenient locations: Three on Long Island in Carle Place, Greenvale and Woodbury, and one each in Midtown Manhattan; Bayside, Queens; and Scarsdale, NY; and Boca Raton, Florida with delivery service available to many communities near the stores.

In my mind, 47 years in business is a lifetime. I ask my landlords all the time, “How many people do you know that have been in the restaurant business for almost 47 years, with the same name and owner?” It’s a milestone that I am proud of; it certainly wasn’t easy. Many know I wasn’t born with a silver spoon in my mouth, but they don’t have any idea of how hard the struggle was. It was difficult to go up to a landlord with quarters in hand to pay the rent. The history of Ben’s has been a struggle to do the right thing for customers and employees on a day-to-day basis.

My father was in dry cleaning. He found it hard to make a living, so he took out his union card and bounced around to delis in New York – the Carnegie, the Stage, and Lou G. Siegel’s. He became a fixture at a deli in the Bronx, where he worked for seven years, finally getting his own deli in the early ‘70s; Ben’s Deli on W. 72nd Street. I knew I couldn’t stay in the same store with him – you know, the father/son thing. So I worked five days for my father and two days for a deli in Queens.

I found a deli that had gone out of business in Baldwin, LI that was available for the major sum of $5,000. In September of 1972, I opened Ben’s Deli in Baldwin. A college professor friend of mine came in one day and said, “What are you doing here? You’re more talented than this — you’re going nowhere.” And I said, “I will make it work.” As I made money, I’d put it back in the business. I’d get eight new chairs at $6, have the booths redone, buy Tiffany lamps — the more I bought, the more customers appreciated it. They saw the store being spruced up. The most amazing thing was when I bought a new dishwashing machine — the conveyor type — and business picked up. I wondered how did customers know that I bought a $6,000 dishwashing system? But it seemed every time I put an investment into the store, business increased.

It took me ten years to open up the second store in Greenvale (1982) and another six to open Carle Place in 1988. Between 1989 and 1994 we were able to open six more locations, three of them Express Deli’s as opposed to full-scale restaurants. In 1996, I had an opportunity to acquire the venerable Lou G. Siegel’s on W. 38th Street in the garment district. It was a chance to capture for Ben’s the recognition that couldn’t be realized on Long Island. In retrospect, I probably would have done it differently. I would have looked to take over a five-year-old restaurant instead of a seventy-year-old restaurant, with seventy-year-old pipes and waste lines — all of which had to be redone. But the history of the store intrigued me. If you were an affluent Jew in New York City, there was no way you did not go to Lou G. Siegel’s at one time or another for such occasions as bar mitzvahs, reunions, etc. I felt that by establishing Ben’s in New York City that we attained a certain distinction – at least in my own mind. I don’t have the celebrities on Long Island that I have coming in to the New York store: Jackie Mason, Ed Koch, Rolanda Watts, soap opera stars – I don’t know half of them. At lunch, people reminisce what Lou G. Siegel’s used to be 20 or 30 years ago. The activity that goes on here reminds them of that gone by era.

And I guess we’re still doing the right thing.

This website is designed and developed by The Public Relations and Marketing Group.