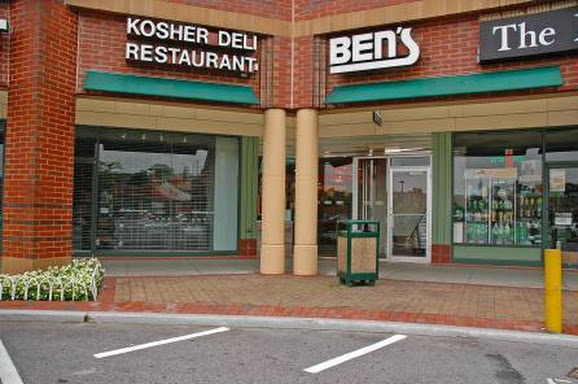 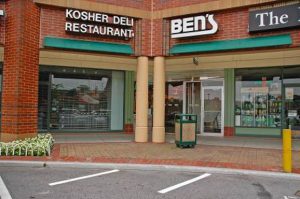 Ben’s Kosher Delicatessen Restaurant & Caterers is excited to unveil the final phase of renovations at the company’s Bayside location, its second rehab since opening in 1994. As part of the update, Ben’s Founder/Owner, Ronnie Dragoon, opted to upgrade the bathrooms and furniture, reclaim the terrazzo flooring, lay new carpet and paint the entire restaurant – including the ceilings. Though not visible to customers, the restaurant’s “back of the house” (the kitchen) was also rehabilitated.

While a majority of the construction work took place while Ben’s was closed during the eight days of Passover, renovations continued throughout the subsequent weeks. As with any renovation, there were, of course, some bumps in the road – delayed delivery of furniture and red outlet covers and water damage to a wall that required a replacement of mirrors – but it was all worth it in the end.

With final restoration of Ben’s of Bayside now complete, the company is lighting up the charcoal and grilling up BBQ favorites for a celebratory Memorial Day BBQ “unveiling” event on Monday, May 29, from noon to 8 p.m. During the celebration, guests will be treated to their choice of Ben’s “All American BBQ,” “Chicken Lovers BBQ” or “Steak Lovers BBQ” options, which all come complete with potato salad and coleslaw, pickles, a corn cobette, sliced watermelon and unlimited fountain beverages.

For those who want to get a sneak peak of Bayside’s new look before Memorial Day, Ben’s is also hosting its next installment of Latkes & Laughs at the restaurant on Saturday, May 20. This dinner and stand-up comedy show event includes a prix fixe dinner with dessert and fountain beverage, as well as the humorous entertainment of Chuck Fox, Ellen Karis and Jim Mendrinos.

What’s more, all visitors will have the opportunity to test out Ben’s new “Grandma’s Chicken Soup” recipe, which is available ONLY at Ben’s of Bayside. Try a bowl for $7.99, or add a Matzo Ball or Kreplach for $1. 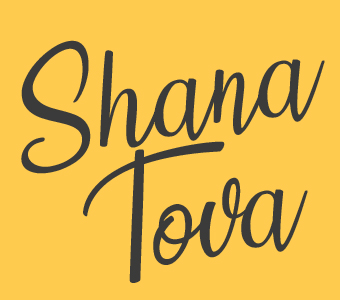