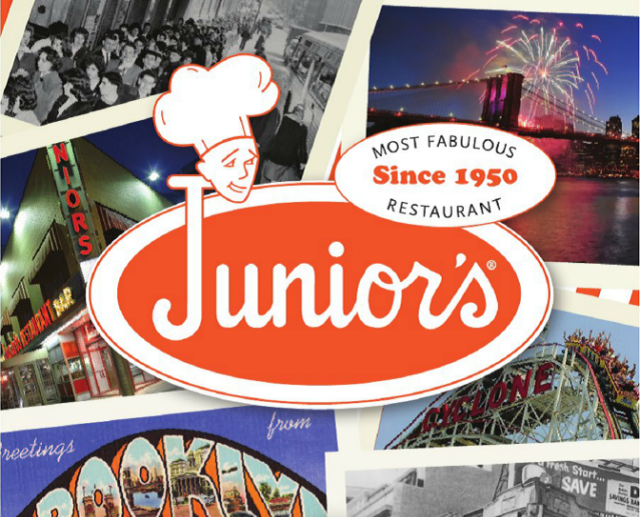 BOCA RATON, FLORIDA — Kosher/Jewish delicatessens have declined over the years. In New York, the famed Carnegie Deli shut its doors in late 2016 after approximately 80 years in business, while Ben’s Best in Rego Park, Queens announced it is closing at the end of this month. Most recently, in Florida, Junior’s Restaurant and Cheesecake, which also has locations in the metro New York area, closed its Mizner Park location in Boca Raton. Junior’s had only been in operation in the Sunshine State since October 2016.

But despite these closures, Ben’s Delicatessen Restaurant & Caterers continues to thrive. For more than 45 years, Ben’s has been in operation with locations on Long Island and in Queens, Manhattan, and Scarsdale, New York and Boca Raton, Florida.

Ben’s brought its Kosher specialties to Boca Raton, where many former metro New Yorkers live in 2004 and has been flourishing since. Many of its Florida customers have been Ben’s customers since it opened its first location in Baldwin, Long Island in 1972.

“Our customers have always been with us, and when they moved down to Florida, it was only natural to open another restaurant there,” says Ronnie Dragoon, Founder-Owner, Ben’s Kosher Delicatessen, Restaurant & Caterers. “Our Boca Raton location brings that little bit of home to these transplanted New Yorkers.”

Mr. Dragoon says the rising rents, higher food and labor costs and changes in customers’ attitudes on what they eat pose challenges in keeping Ben’s open, and other Kosher/Jewish style eateries face that same obstacles, but his loyal customer base is what keeps his doors open.

“It has not been easy watching the decline of this once-proud tradition, including the closing of our neighbor in Boca Raton, Junior’s,” Mr. Dragoon said. “For those of you desiring the finest in authentic Kosher New York delicatessen and Old World, eastern European cookery, please know that Ben’s stands ready to meet your dining, takeout and catering needs.”

This website is designed and developed by The Public Relations and Marketing Group.